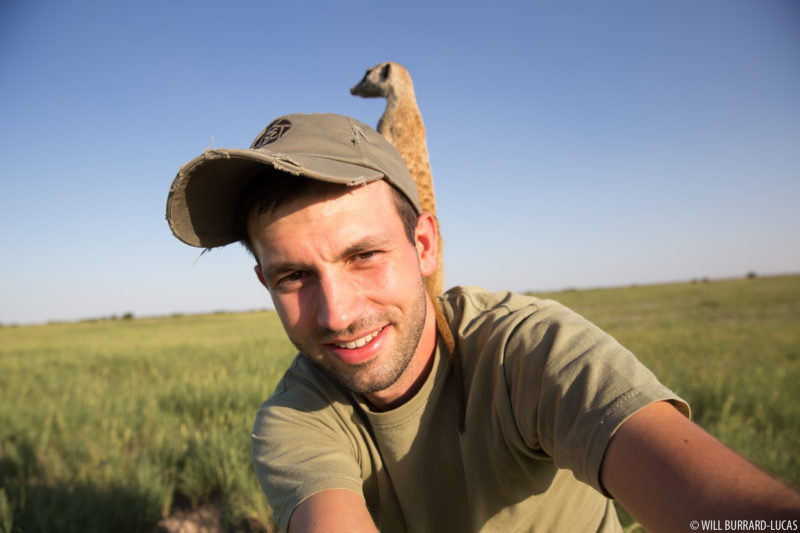 Will Burrard-Lucas is probably most well known for his innovative “Camtraptions” where he has pioneered remote photography for years. In fact, it was using one of these devices that he managed to capture some super rare images of a melanistic leopard in Laikipia, Kanya recently.

Will divides his time between his home in The UK and his projects in Africa. Will has been spending some time in Shompole, recently, which is a newly discovered favourite of Pangolin Photo Safaris.

Will have just released a new book called The Black Panther which you can read more about on his website following the link above.