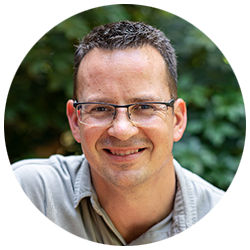 Charl Stols born and raised in South Africa. He began his journey in photography when he took a position on a cruise vessel as a resident photographer in 2003. The cruise ship was not only the place he discovered a passion for photography but also the place where Charl met his wife Sabine who is since sharing that passion with him.

Being from South Africa it was always a dream to become a wildlife photographer which is why we spent most of our vacations in the National Parks of Africa. Charl and Sabine were very fortunate to make their dream come true when they were offered positions as photographic hosts by Pangolin Photo Safaris in 2015. 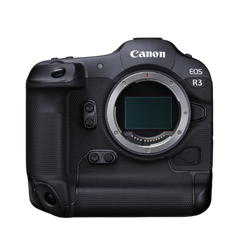 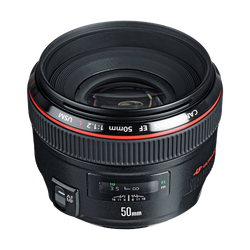 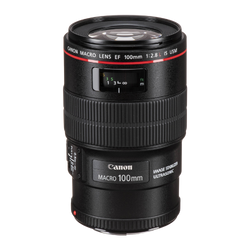 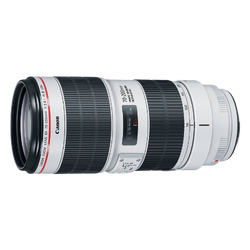 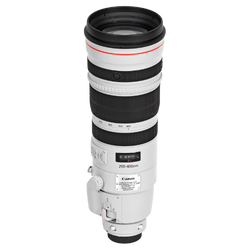 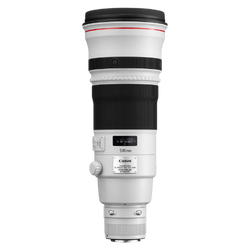 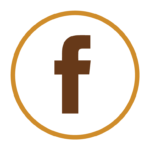 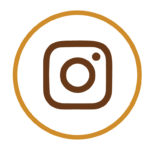 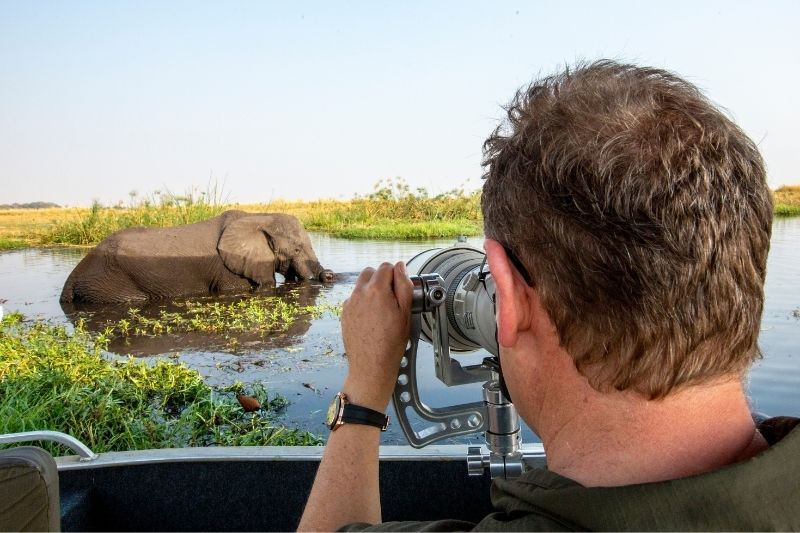 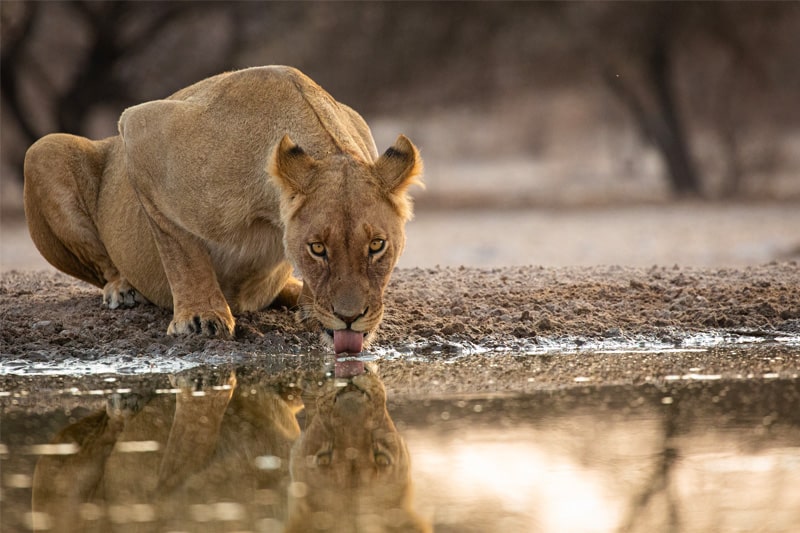 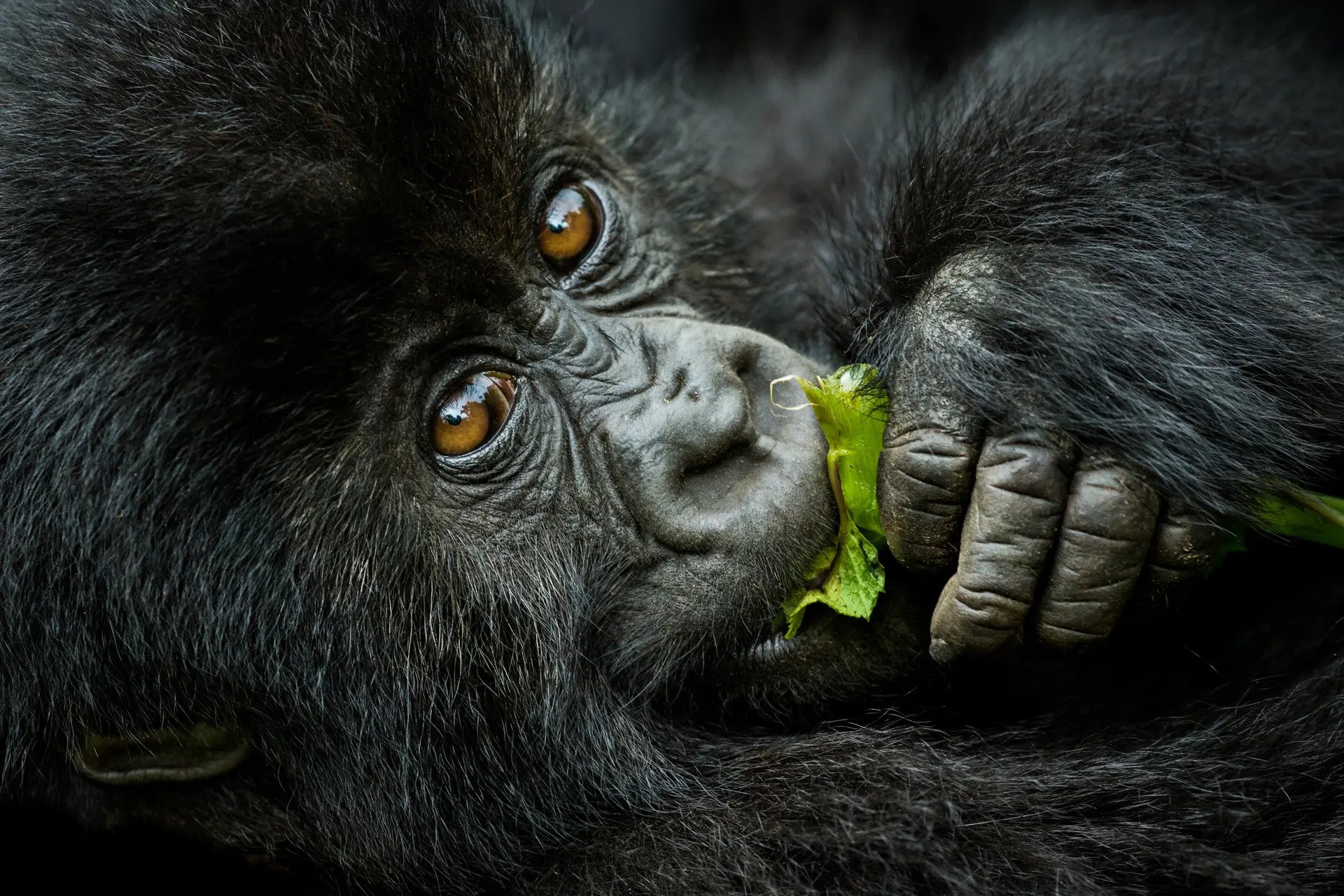 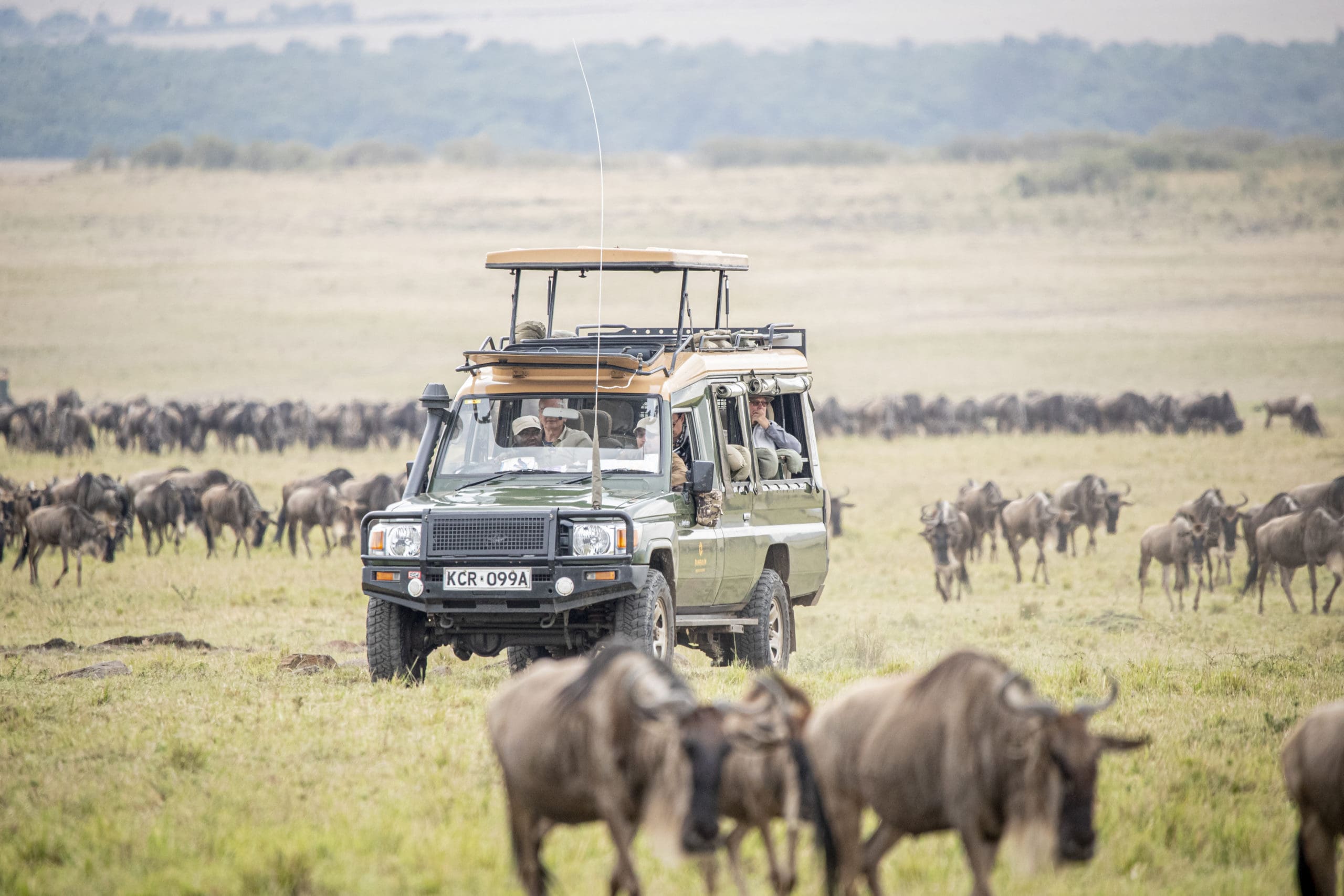